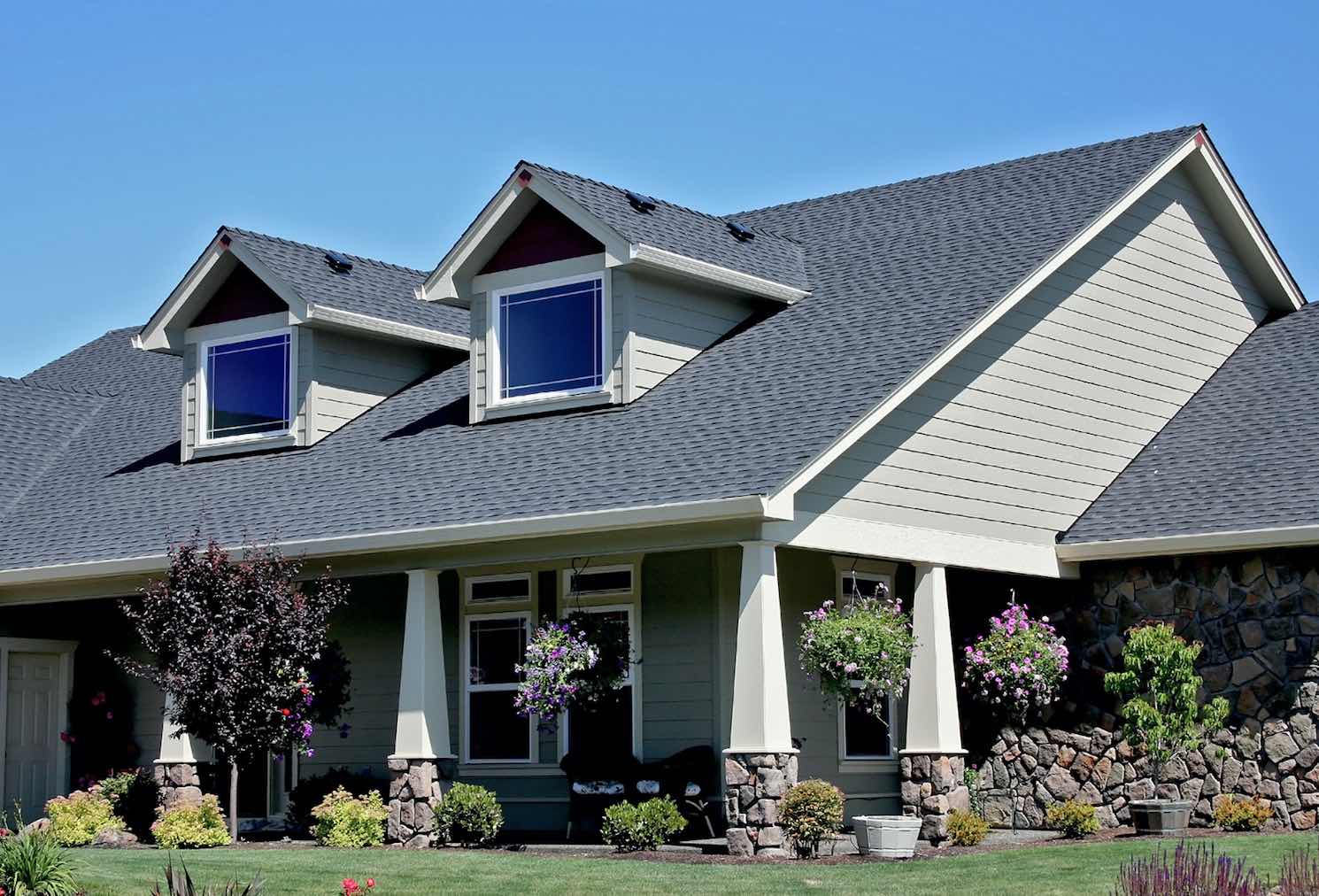 Fads come and go in architecture as they do in clothing. Often, styles are just a brief response to another trend that has outlived its time. Others styles can grab people in a way that has a lasting impact. The recent resurgence of Craftsman architecture suggests it is one style that has touched on something enduring and is here to stay.

As the Victorian era was coming to an end, its uptight, impersonal effects on English and American culture were getting pushback. A more extensive “Arts and Crafts” movement in the mid to late 1800s tried to find ways of warming the often dehumanizing elements of the Industrial Revolution.

This led Arts and Crafts movement figures to focus on things that are real and useful and enduring. In architecture, this meant affordable, simple, and approachable construction made from natural materials like wood and stone.

Gustav Stickley and The Craftsman magazine

Here in the United States, a carpenter named Gustav Stickley had a significant influence in transforming Arts and Crafts homes into the Craftsman homes we have today. He melded this English movement with some Asian influences to create the “bungalow” and other classic Craftsman designs. His magazine, The Craftsman, was a center for this innovation.

The bungalow was Stickley’s attempt at making quality affordable to average, working people. It was a big success, becoming the most popular home style for much of the early 20th century. More significant, more complicated (and expensive) Craftsman homes also grew in popularity.

What exactly defines a Craftsman home?

While the bungalow is the most common type of Craftsman home, the term more broadly refers to homes inspired by the move to natural materials and simple, open floor plans. The most notable design elements include:

Because the Craftsman style relies so heavily on personalization, working with a custom builder is vital. There are so many beautiful touches that can be included in a Craftsman home, like a stone fireplace, built-in bookshelves or an open beam living room. Unique features often emerge from the collaboration between the buyer, designer, and tradesman.

Winslow Homes is an award-winning Wake Forest area builder who specializes in custom homes. If you want to learn more about Craftsman homes or other common custom styles, and are looking for a builder, please give us a call at (919) 556-4700. We service Wendell, Knightdale, Wake Forest, Rolesville, Wake Forest, Durham, Oxford and other northeastern Triangle communities.